What is a Gameboy? 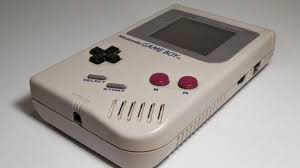 If you are still pondering on the question: What is a Gameboy? Then it is high time to find out more about Nintendo's Gameboy devices and discover what a Nintendo Gameboy is and Pocket Heaven.

Nintendo's Gameboy is one of the most innovative gaming systems of all time. This ground-breaking technology provided millions of boys and girls, as well as entire families, a unique gaming experience. It is regarded as the most pioneering invention since TV, because it offered pure, unadulterated enjoyment. For countless youths, the amount of love received from parents was not measured in happy moments, but in which Gameboy games were purchased.

This handheld video gaming system that features interchangeable cartridges was first launched in 1989 and since then has undergone several transformations during the past years. However, Nintendo's Gameboy has upheld the top spot as the most prosperous portable gaming devices by means of high-tech quality gaming titles as well as advanced technology that have grown into staples in the gaming realm. Below we will describe several different versions of the Nintendo Gameboy as well as their characteristics. 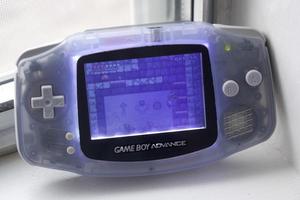